As you remember, my previous daily driver was Ryzen 9590x 16c/32t. After some fun with it I’ve decided to drop it in favor to retro stuff. 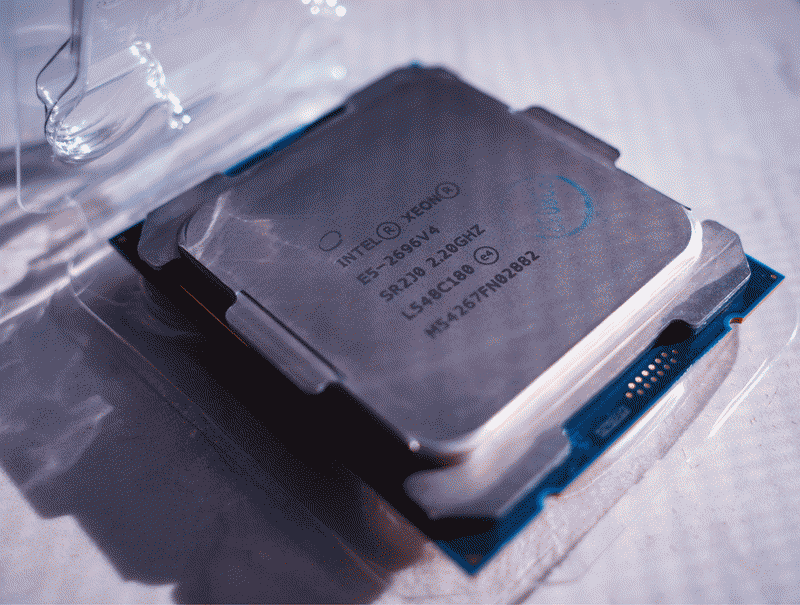 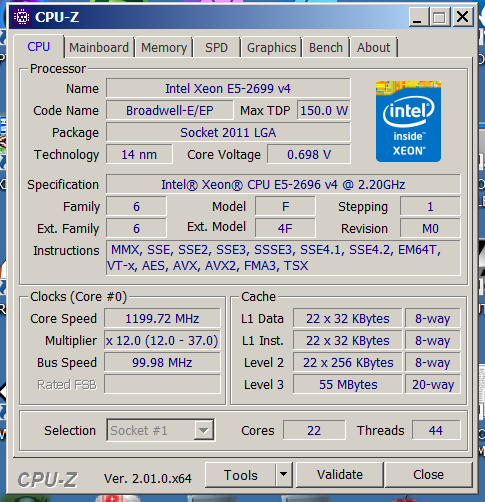 I’m quite amazed about the fact that in CPU Queen and FPU SinJulia tests mighty E-5 2696v4 managed to beat modern’n’efficient i9-12900K.

How fast CPU get access to frequently used data?

Weird results. It looks like that CPU with less cores dominates the situation, but in random readout of small 4k files hi-core version of CPU prevails by a small margin. 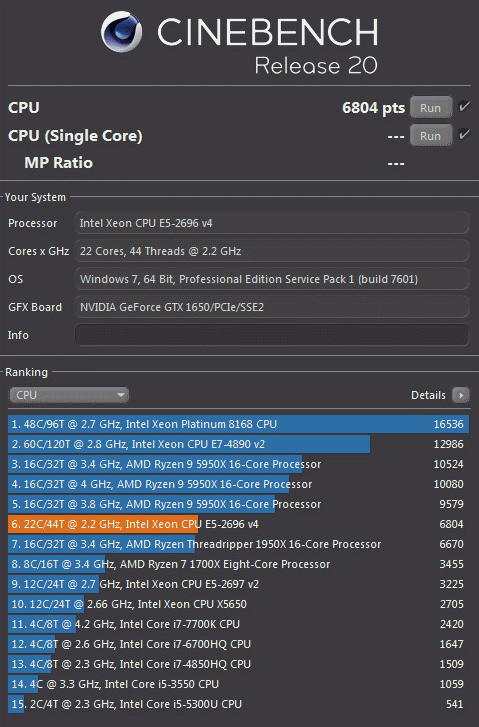 As we can observe 2696v4 provides significant boost to multicore performance.

So, i’m pretty happy that switched CPU and think that it is a top bang-per-buck in terms of ratio between price and multicore performance.

Stuffed with fast NVME drive and pleotra of 2400Mhz DDR4 ECC memory high end server platfrom from 2018 is still relevant in 2022 in serious workloads, which require high core count and have no preference to performance of single core.

In terms of single core performance of course it cannot compete with modern Ryzen architecture, but if we look from multi-threaded perspective we can find out that E5-26xx chips are very competitive, especially if we consider their recent dirt-cheap prices on Aliexpress and broad wide availability of decent Chinese clones of x99 motherboards. For my current build I’ve sticked with Huananzhi X99 F8 , it delivers support of high TDP cpus > 140Watt. E5-2696v4 consumes 150Watt under peak loads. 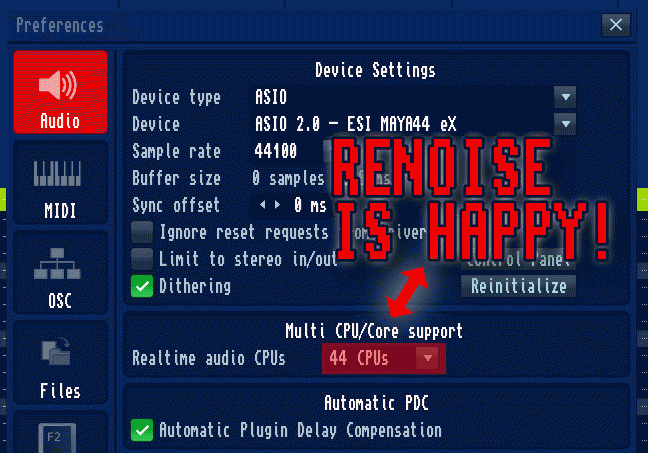 Not long ago I have purchased second-hand Asrock X99 Extreme4 board to supply myself with spare mobo in case of short circuit or something.
Asrock has far superior power power circuitry compared to Chinese motherboards. Will try it out later on.
TRIED AND NOT IMPRESSED, PERFORMANCE WISE HUANANZHI MATCHES ASROCK.

I think that i’ll stick to E5-2696 build for a while. At least to the point when i’ll want to try out AMD Threadripper 3990x with hacked USB driver .

It is the most powerful CPU, which can be detected by Windows 7 correctly.
128 threads in task manager. How cool is that?

BY THE WAY, WINDOWS 7 FULLY SUPORTS UP TO 256 THREADS.
WHO SAID THAT WINDOWS 7 IS OBSOLETE?

As far as i know, later models like Threadripper PRO 3995WX with octal memory on socket SWRX80 are not compatible with Windows 7. Anything more recent is out of the question because of too big changes in how modern chipsets are working.

When cpu lithography will reach 1nm or even go fully quantum and prices will drop dramatically i’ll build 3990x configuration.
So, be prepared for maxed out Windows 7 workstation build ever! 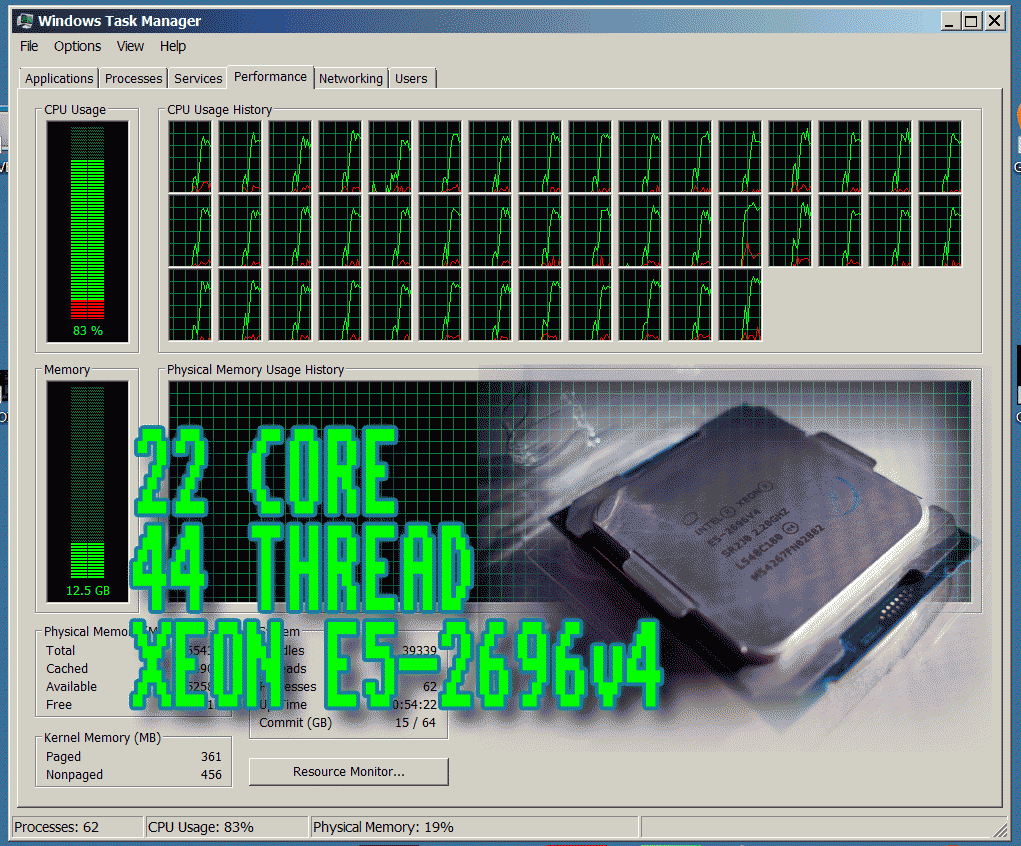