Today, I finally fixed my laptop workstation from 2012. Model Dell M4700 to be precise.

High performance quad-core cpu i7-3740QM (4c/8t) in conjunction with 8Gb of RAM and paired with 2Gb Quadro K1000M workstation video chip can do wonders (of course only within Windows XP abilities). Device can handle 4K YT videos wihout any lags and hiccups.

8Gb of RAM is possible via AIO RAM patch . However, CPU with PAE support is required. And yeah, bookmark retrorevival blog, very valuable, for sure. It’s a pity that it is hosted on sh#tty blogger. Someday it can just disappear, like my entire g-account with YT channel year ago.
So don’t rely on big corps. Never. Ever.

More than 8Gb of system memory for Windows XP is definitely overkill. I don’t noticed any performace uplifts, but stability was decreased. So i’ve decided to jump back from 16gb to 8gb.But back to topic, machine configured for SATA SSD drive, so XP loading time is a bliss.

It is one of those magic laptops that have drivers not only for Windows XP, but for Windows 7 and more surprisingly for Server 2008R2 also.

Anyways, here are some screens of mighty Dell M4700 for better illustration. Last shots were made in total darkness, so sorry for low quality. 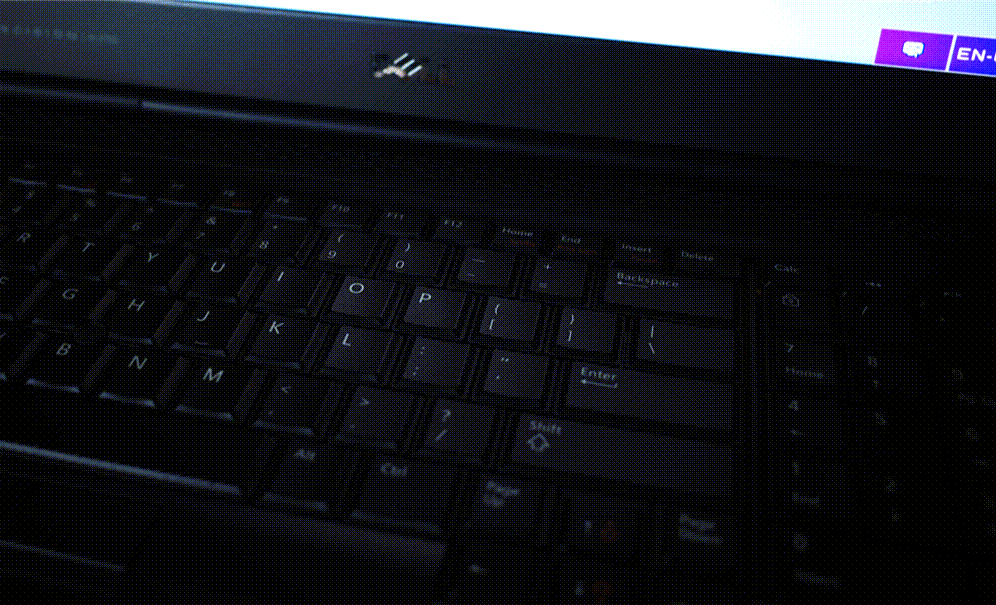 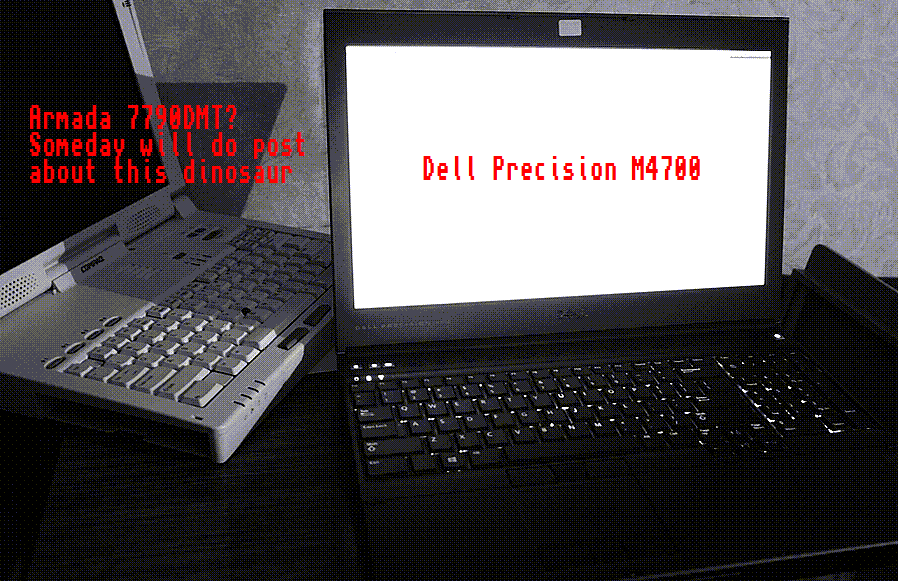 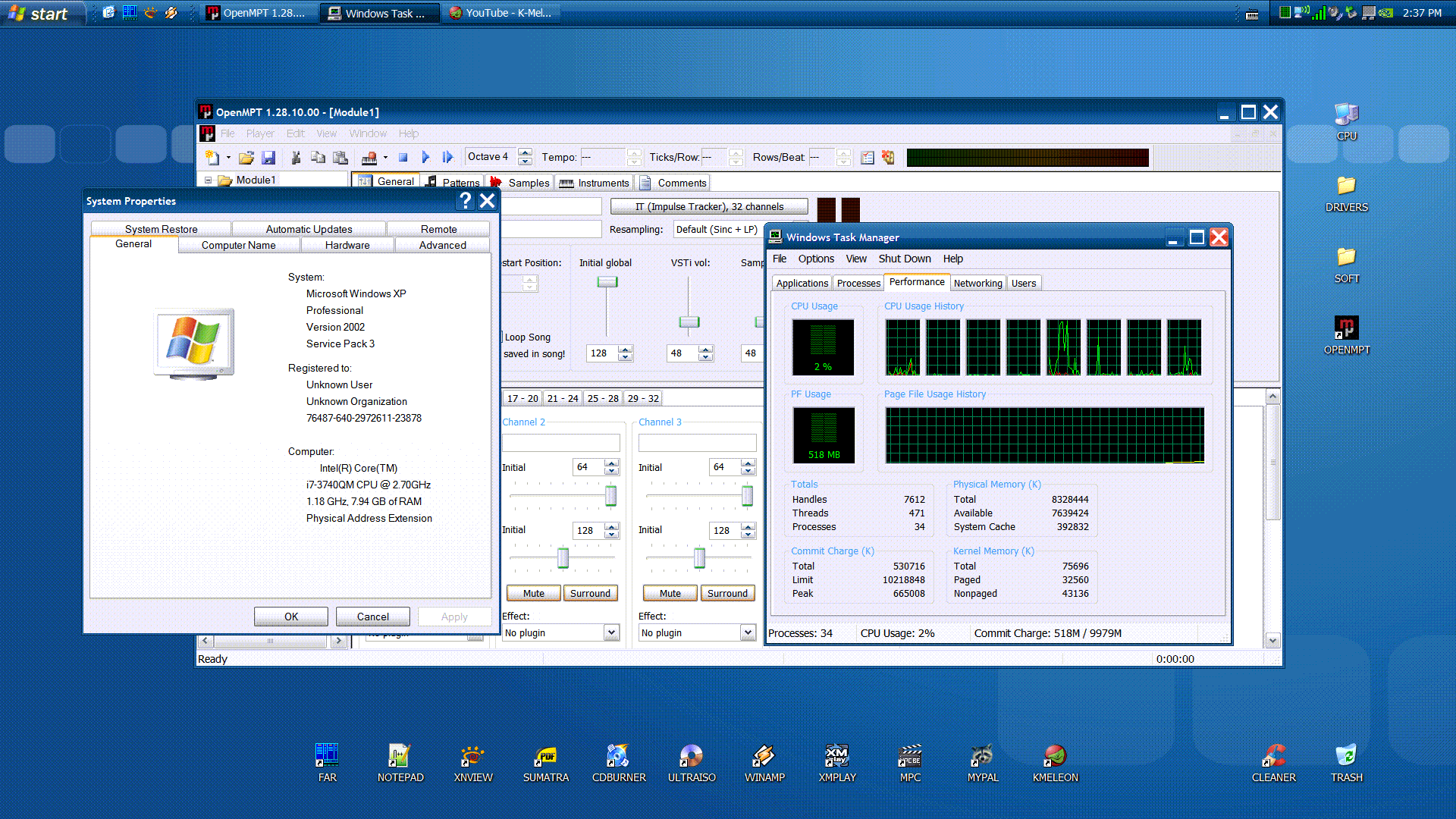 CPU performance, faster than i7-990X Extreme. Not bad, not bad. 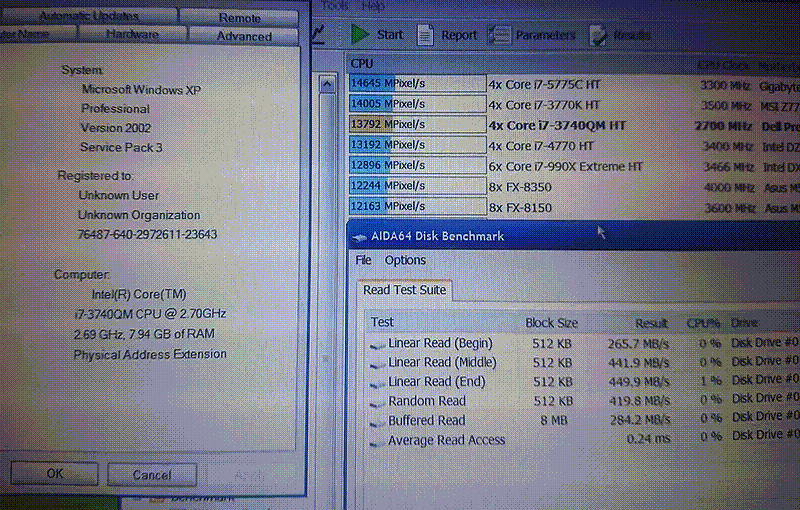 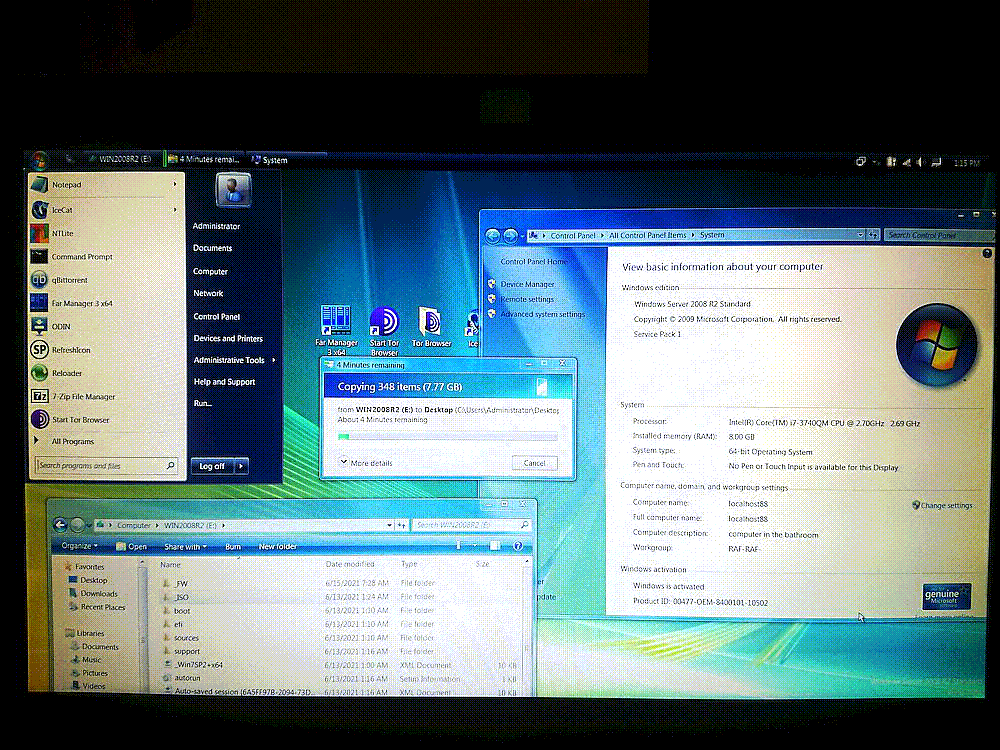 In conclusion i would like to notice that with each upcoming generation of laptops quality of case was degraded. Also I have another high-end Dell Precision 7510 (2015) and what can I say…. 7510 can’t stand direct comparison with M4700 in terms of case quality and overall ergonomics it is a complete loss.