There are plenty of digital audio workstation software available today.
Fruity Loops, Apple Logic, Cakewalk….
but what make them so unimportant anymore?

███▓▓▒▒░░ ….AND WHY RENOISE IS SO SPECIAL? 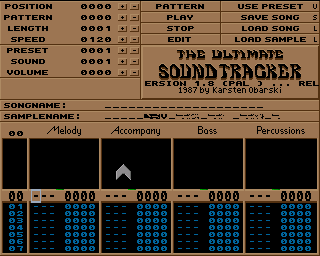 A bit later all tracker buzz was transfered to PC platform. Scream Tracker is a product of Finnish demoscene group Future Crew .
It was written in C and Asm. Successful text-based GUI, which was borrowed into more advanced Impuse Tracker later. 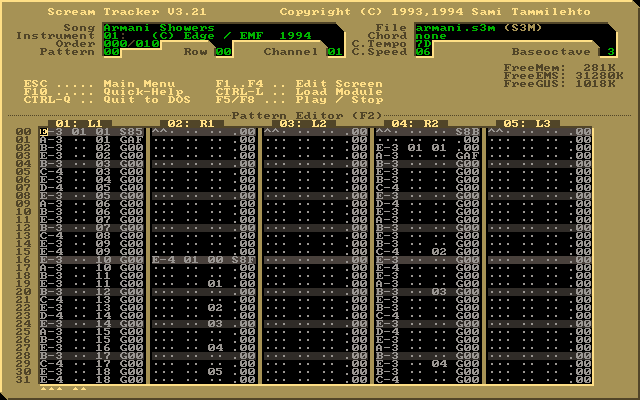 The most powerful DOS tracker was Impulse Tracker .
Software was written in pure assembler, supported plethora of abbilities like: 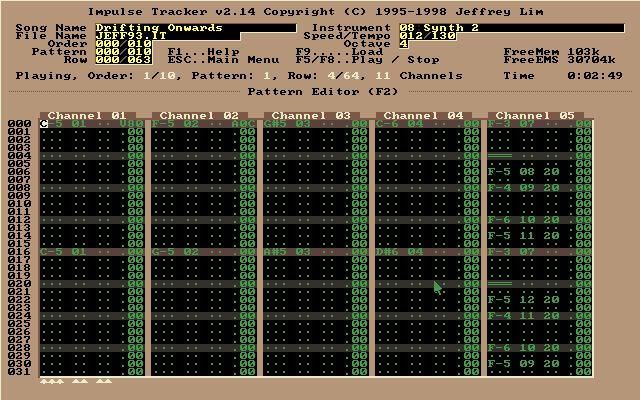 Development of Renoise tracker was started in 2000 by Eduard Muller [Taktik] and Zvonko Tesic [Phazze].
It was based around another tracker called NoiseTrekker made by Juan Antonio Arguelles [Arguru].
Full Renoise history can be obtained here . 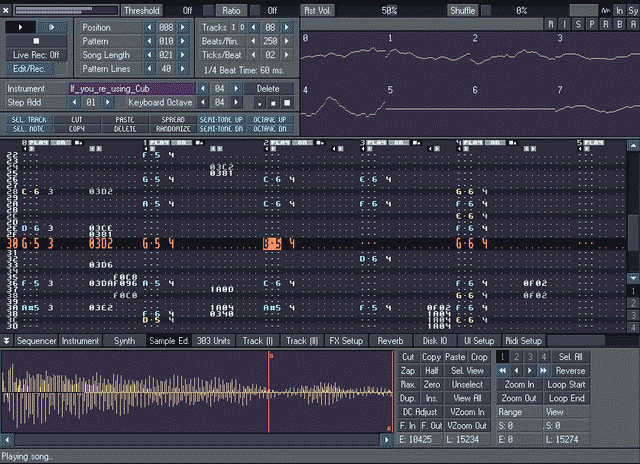 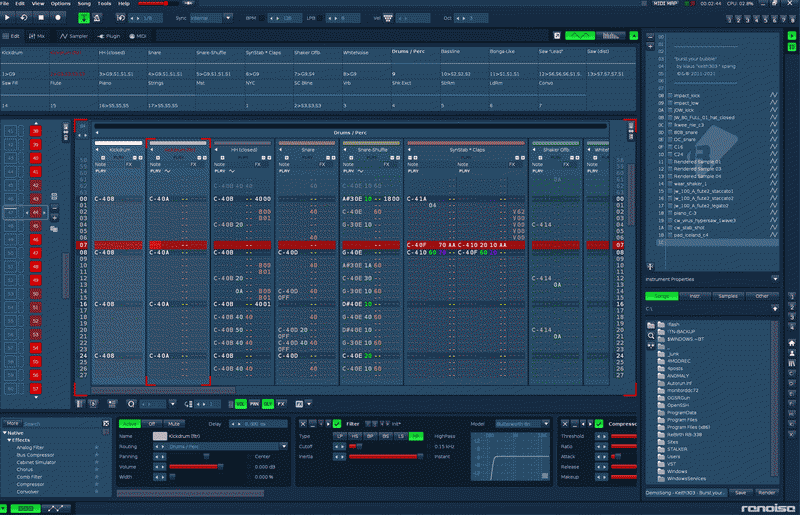 Wrapping things up i can definitely confirm that software worth every penny.
Note that I extremely rarely say such things.
Another fine example is Affinity Photo .

Excellent quickstart tutorials to speed up your learning curve. 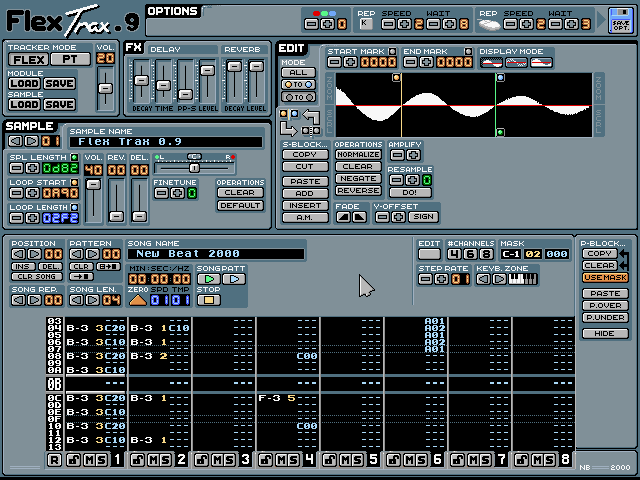 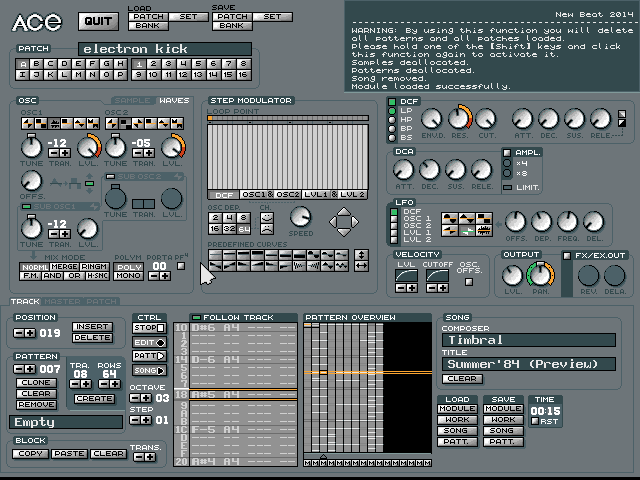 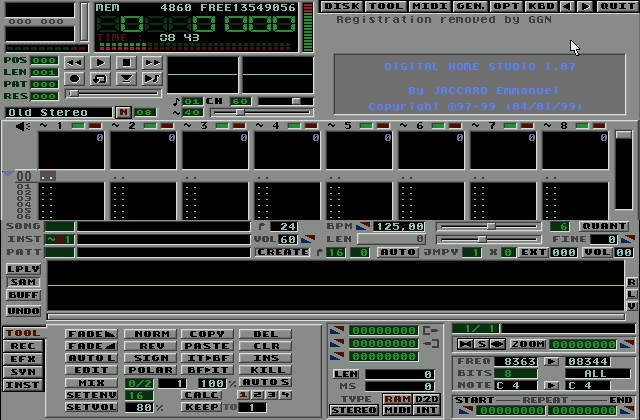